Know What to Expect During a Car Insurance Claim Process 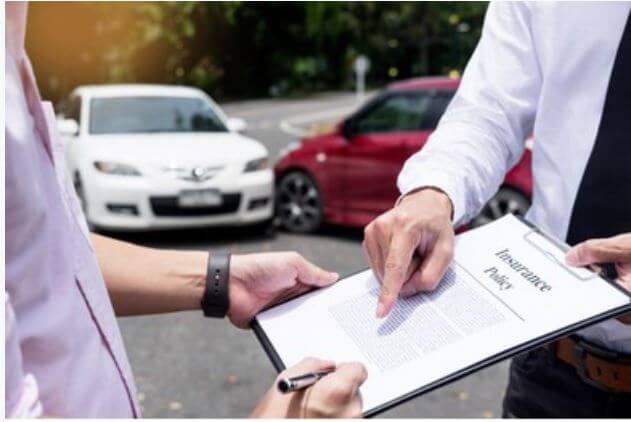 Car insurance claims are among the most common types of insurance claims in the U.S. The Insurance Information Institute reports that P&C, which includes auto, raised $637.7 billion in premiums in 2019. The number of registered vehicles in the United States is about 280 million, as reported by Statista, which translates to an average of 1.88 vehicles per household. With this number of vehicles, a 2018 Gallup poll shows that 64% and 84% of American adults drive daily and frequently, respectively. Hence, as a motorist, you are likely to lodge an auto insurance claim at one point or the other.

Here’s what you should expect during a car insurance claim process.

On average, auto insurance companies across the U.S. take 30 days to settle auto insurance claims. Some states’ laws even seek to safeguard policyholders by setting a time limit within which claims should be settled.  Despite these checks, the settlement time typically varies from insurer to insurer and from case to case. One of the main factors that affect this duration is bodily injuries. Car crashes that cause bodily injuries generally take longer to settle. Another factor is the use of technology. According to OECD, some auto insurance companies are employing modern technology to help them settle their claims in just a fraction of the time they previously took.

2. Expect a Lot of Questions

Insurance fraud is a relatively big problem in the United States. Statistics from the Federal Bureau of Investigation (FBI) show that in non-health insurance, this crime costs the American economy over $40 billion every year. It is worth noting that the insurance industry typically transfers these losses to their policyholders, which translates to about $400 – $700 more in premiums for every American family. In an effort to curb insurance fraud, your insurer will likely question you to establish whether your claim is genuine or not. Ensure you have all the necessary documents to support your claim and be ready to answer any question that may be asked of you.

There is stiff competition in the insurance industry. According to the National Association of Insurance Commissioners, there are around 2496 P&C insurance companies in the country. All of these companies are competing for clients, and your insurance company wouldn’t like to lose your business. This means that even when the insurer asks questions, you can expect the insurer to handle you with decorum. Most of them will also try to settle your claim as quickly as possible to ensure you are satisfied.

4. Payment May Be Made Directly to You or the Repair Shop

If your claim is successful, your insurer can pay either you or the auto shop that is repairing your car, depending on your instructions. One of the reasons why you may want your insurer to send the money directly to the repair shop is to avoid the temptation to use the money for other purposes, and therefore, fail to settle your auto repair bill. If your claim was about a car theft or your vehicle was written off after the accident, your insurer will pay out compensation for you to procure a replacement. However, before you receive compensation from your insurer, you’ll have to pay a deductible.

When you have the right auto insurance company on your side, your auto claim process can be made considerably less painful. Talk to the team at Jack Stone Insurance Agency to get started on your reliable coverage. Serving Antioch and neighboring cities in California, we are ready to find the right coverage for you today. 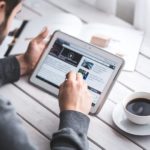 All You Need to Know About Finding the Right Condo Insurance 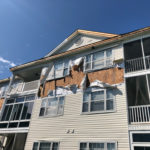 All You Need to Know About RV Insurance Policy 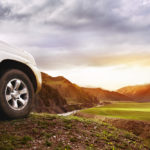 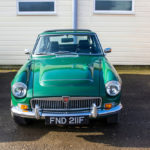 Why Do You Need a Classic Car Insurance?