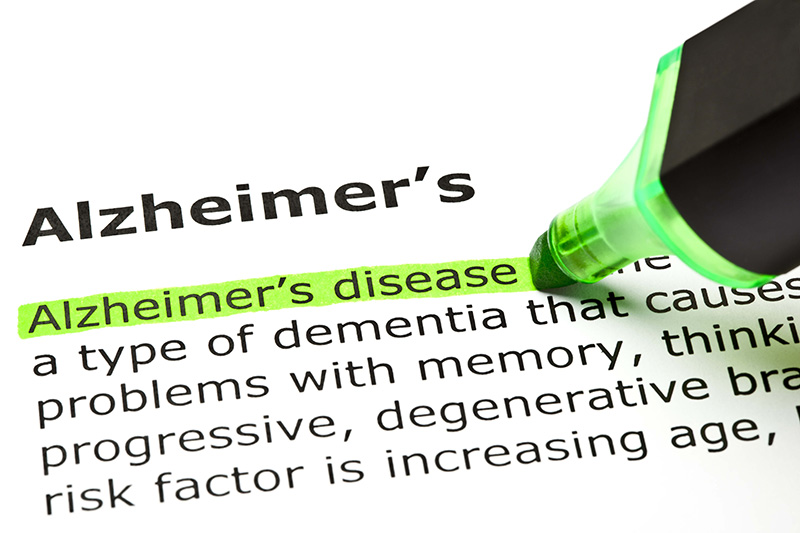 September 2016 is the fifth World Alzheimer’s Month, dedicated to raising awareness about the condition worldwide. This year, the theme of the month is ‘Remember Me’. Get involved by sharing memories of a loved one on social media by using the hashtags #RememberMe or #WAM2016. Find out more ways to get involved this month.

Alzheimer’s disease was discovered, and named after, neurologist Alois Alzheimer. His work studied the illness and found that it caused progressive damage to the brain, developing research on the effects and precursors. As part of World Alzheimer’s Month, healthcare professionals and communities alike are dedicated to raising awareness of this disease. In addition to genetics, Alzheimer’s disease is said to be influenced by one’s diet, physical activity, education, and environment.

The early signs of Alzheimer’s disease include:

These symptoms tend to be cumulative and worsen over time. If you or a loved one are experiencing any of the sorts, be sure to schedule a doctor’s appointment immediately.

This month, don’t let health take a backseat. From supporting your loved ones to your local community, get involved during World Alzheimer’s Month! Put your mind at ease and contact Jack Stone Insurance Agency to secure insurance policies that suit your needs in Antioch and neighboring areas in California. 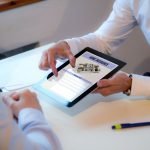 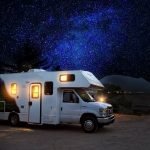 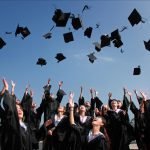 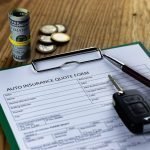 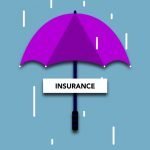