Males vs. Females – Who Gets the Short Stick of Auto Insurance in Antioch?

Home » Blog Archive » Business Insurance » Males vs. Females – Who Gets the Short Stick of Auto Insurance in Antioch? 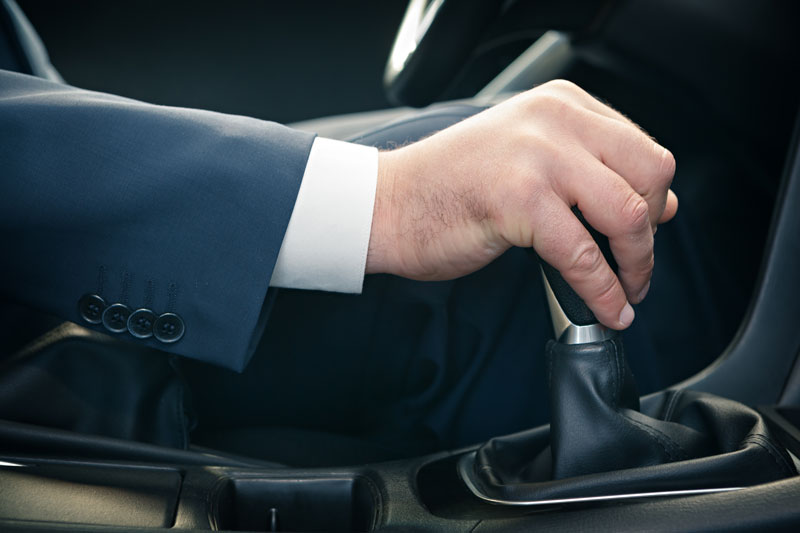 Gender plays a large role in premiums for auto insurance in Antioch because of stigma.

There’s an ongoing debate regarding who’s the better driver when it comes to men and women. It’s only natural for each gender to think that they’re the better drive, but what’s the real deal? Even more so, the reality can have a large impact on auto insurance in Antioch rates.

In February of 2016, the Institute for Highway Safety released a report on gender-specific traffic deaths across the states, concluding that “many more men than women die each year in motor vehicle crashes.” It’s a fact that cannot be ignored, especially when studies show that men generally drive more than women and tend to engage in riskier driving practices. As a result, males stand a much higher chance of getting into an accident. Believe it or not, but women are 27 percent less likely than men to cause an accident.

While many studies show that men are more confidence and efficient in multiple vehicle maneuvers, such as parking, men take less time to complete a maneuver. You could narrow this down to confidence or carelessness – one answer does not apply to the whole male motorist population.

Women are considered ‘safer’ drivers that take more time and consideration when driving. Because of this, when women are involved in a car accident, it tends to be at low speeds, and the damage is relatively minor, such as a bump or scratch. On average, women pay less for their auto insurance premiums because they face fewer accidents and incidents across the board.

Taking care on the roads is essential, whatever your gender. Always remember to drive defensively, watch your speed, wear your seatbelt, and secure reliable auto insurance in Antioch that you can count on. For the auto insurance to protect you while you’re cruising, visit Jack Stone Insurance Agency, serving Brentwood, Antioch, and surrounding metropolitan areas of California. 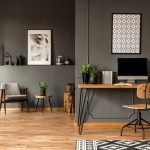 What Happens to Your Mortgage If You Lose Your Homeowners Insurance 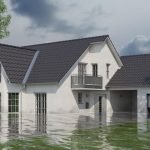 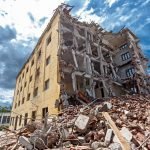 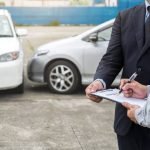 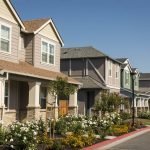