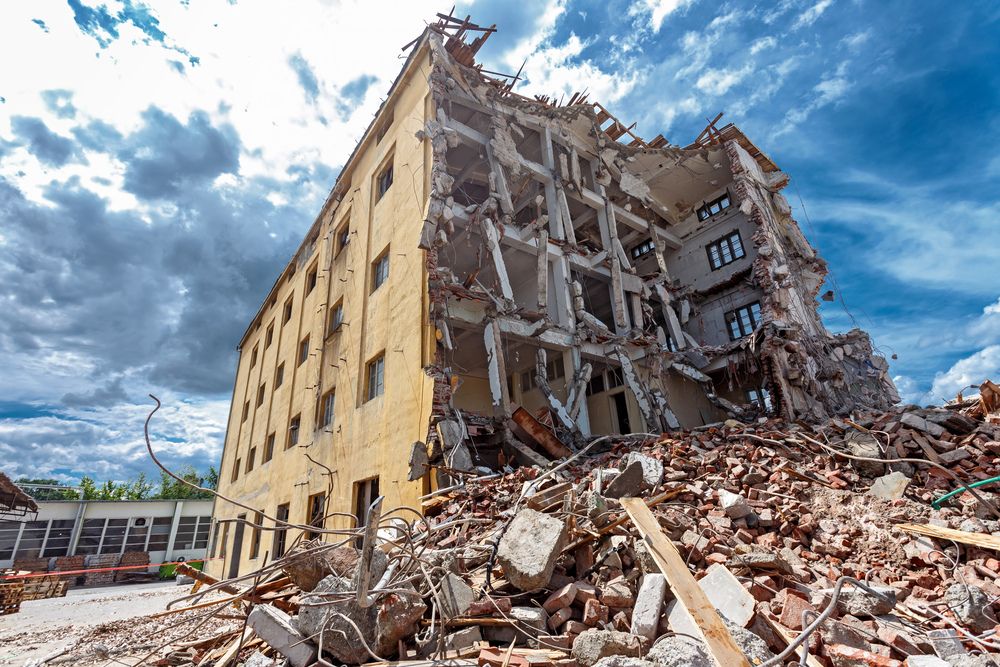 Homeowners insurance doesn’t typically cover earthquakes. So as a California homeowner, you should carry earthquake insurance if your property is to be fully protected. On average, in California, earthquake insurance costs $3.54 for every $1,000 of insurance coverage. This means to insure your single-family home at a $600,000 replacement cost, you’ll need to pay $2,124 in annual premium. In general, premiums can be as high as $15 or as low as 10 cents for every $1,000 of coverage, depending on factors such as the policyholder’s probability of filing a claim and the insurance company. Read on to learn more.

Each year, California typically gets hit by 2 to 3 earthquakes that are large enough (at least 5.5 magnitudes) to cause damage to structures. Earthquakes can strike at any time during the year. Premiums for earthquake insurance vary by location. The closer your property is to fault lines, the higher your rates, reflecting the greater exposure to earthquake damage and the resultant higher cost of protecting your assets. The average costs of earthquake insurance, per a thousand dollars of insurance coverage, in California states, are:

Los Angeles residents who live in Silver Lake, El Sereno, and Echo Park typically pay lower rates, while residents of West Los Angeles, Culver City, and Mar Vista pay higher rates. According to the US Geological Survey, there is a 60 percent likelihood that Los Angeles will be hit by an earthquake of no less than 6.7 magnitudes in the next 30 years.

In San Diego, earthquake insurance costs between $2.90 and $3.09 for $1,000 of coverage. There is a 75 percent likelihood that at least a 7.0 magnitude earthquake will hit San Diego in the next three decades. The California Earthquake Authority estimates that such an earthquake will impact up to 45 percent of residential buildings.

In Francisco, the cost of earthquake insurance ranges between $4.08 and $4.58 for every $1,000 of coverage. Mission residents usually pay higher rates, while residents of Nob Hill pay lower rates. In the next three decades, there is a 72 percent chance of an earthquake of no less than 6.7 magnitudes striking San Francisco.

How Much Does Earthquake Insurance Cost by Insurer

The cost of earthquake insurance by the insurer ranges between 10 cents and $15 for every $1,000 of insurance coverage. Therefore, it’s important to compare quotes from various insurers.

For Earthquake insurance in California that will adequately protect your home, contact our agents at Jack Stone Insurance Agency today. 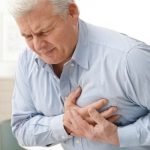 How Having a Heart Attack May Impact Your Life Insurance Policy 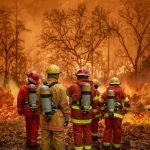 What Should You Know About California Fair Plan Wildfire Insurance? 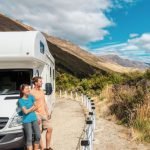 Major RV Insurance Claims & How to Avoid Them 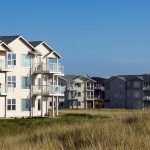 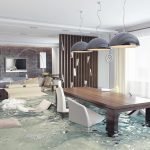 How Does Flood Insurance Differ from Water Backup Coverage?