HomeArticles Archives How to Meet the 2015 IRA Contribution Deadline

How to Meet the 2015 IRA Contribution Deadline 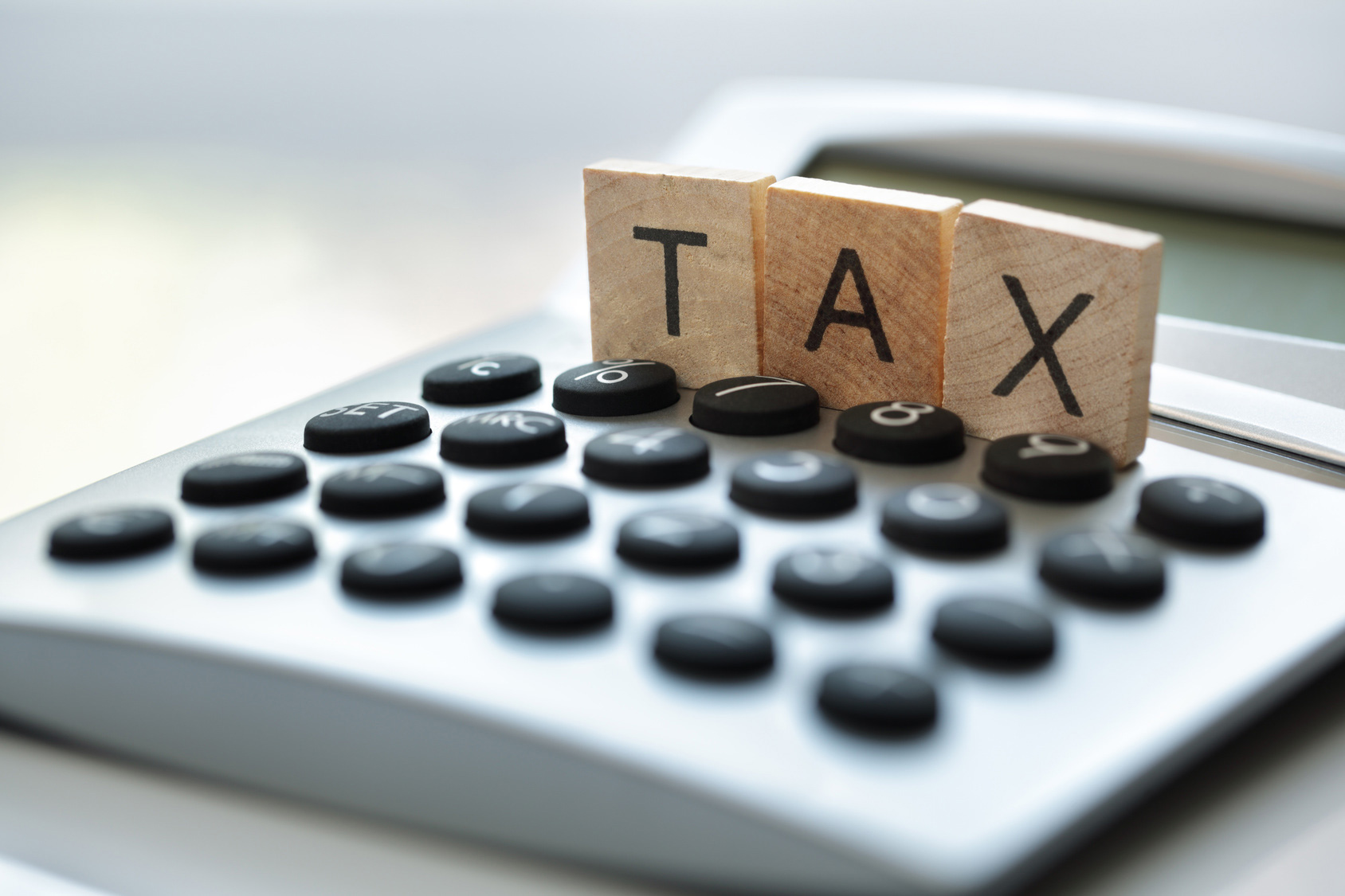 The deadline for individual retirement account contributions is typically around the same date your tax return is due. Due to several holidays, the due date for IRA contributions has been pushed back to April 19, 2016.

Due Dates. For most people, IRA contributions for the 2015 tax year are due by April 18, 2016. However, residents of Maine and Massachusetts have until April 19, 2016 to make 2015 IRA contributions due to the Patriots’ Day holiday celebrated in those states.

Don’t Delay. Holding off on your deposit until the day the contribution is due could cause you to miss out on the tax break! In this case, procrastinating could mean that you loose out entirely! It’s never a bad idea to make the contribution with at least a few days to spare in case there are any issues with the condition, unsigned check, blurry cell phone picture, or more. Filing your contribution early leaves you sufficient time to correct errors.

It’s a Waiting Game. Many people make their IRA contributions in the months leading up to the deadline. Almost half of the IRA dollars for the 2014 tax year were contributed between January 1 and the April tax deadline. When you make the deposit, take care to note whether you want the contribution to be applied to the 2015 or 2016 tax year.

Now that you’re up to speed on your IRA contribution deadlines, it’s up to you to consider making what could be a potentially life-changing contribution if you haven’t yet hit your limit.

To secure all of your finances for the future, contact the insurance experts serving Brentwood, Antioch, and surrounding areas of California – Jack Stone Insurance Agency! 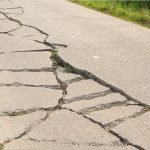 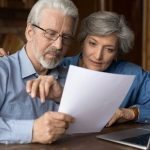 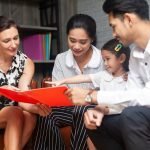 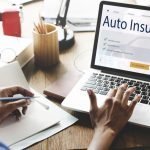